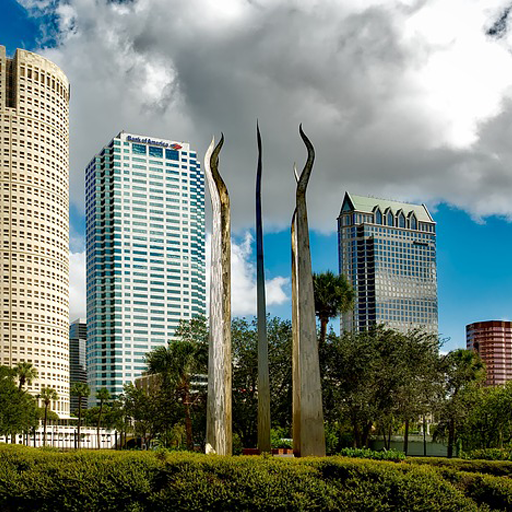 No Project too Big or Small

CSG provides facilities maintenance services to businesses of all sizes in Tampa. Additionally, CSG also offers general contracting and ancillary maintenance services for the interior and exterior of a building in a timely manner. CSG also offers competitive rates and the utmost professional workmanship for facilities maintenance. Tampa is a large city; however, CSG clients can be rest assured that their Tampa Property Maintenance is done professionally and correctly the first time.

Tampa facilities maintenance companies come and go, but CSG is here to stay.  The company’s longevity in the community is a testament to the service CSG provides. 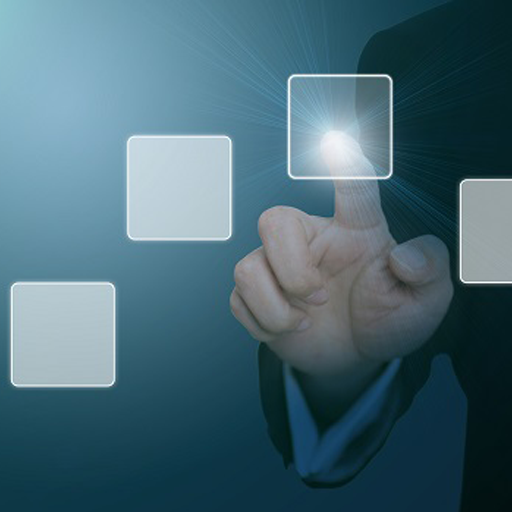 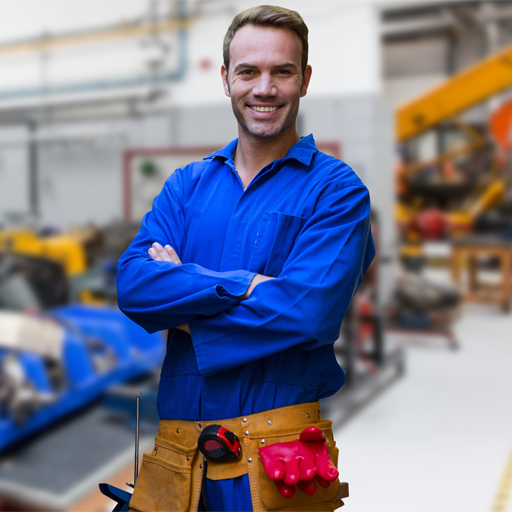 Do You Need a Property Maintenance Provider?

CSG provides a complete range of services, so clients have the convenience of working with a single provider for all their commercial property maintenance needs. CSG only employs experienced maintenance technicians; we are fully insured and can repair just about anything saving you time and money

With CSG, Tampa Property Maintenance tasks can be completed without having to make multiple calls. CSG will ensure your facility is well cared for and you will be kept up-to-date on the status of the job. From the initial contact with one of our service advisors, to the maintenance call itself and any follow-up appointments that are needed, CSG is focused on the job at hand and will complete the task in a professional manner. Contact CSG today to schedule a free consultation and let CSG put a facilities maintenance plan in place for you.

Located on Tampa Bay along Florida’s Gulf Coast, Tampa is known as a major business center, and for its museums and other cultural offerings. Busch Gardens, located in Tampa is an African-themed amusement park with thrill rides and animal-viewing areas. The historic Ybor City neighborhood, developed by Cuban and Spanish cigar-factory workers at the turn of the 20th century, is a dining and nightlife destination.

The City of Tampa is the largest city in Hillsborough County, is the county seat and is the third most populous city in Florida. Tampa is located approximately 200 miles northwest of Miami, 180 southwest of Jacksonville, and 20 miles northeast of St. Petersburg.

The population of the city represents approximately one-third of the total population of Hillsborough County. Tourism, agriculture, construction, finance, health care, government, technology, and the port of Tampa form the economically diverse base of Tampa’s economy. 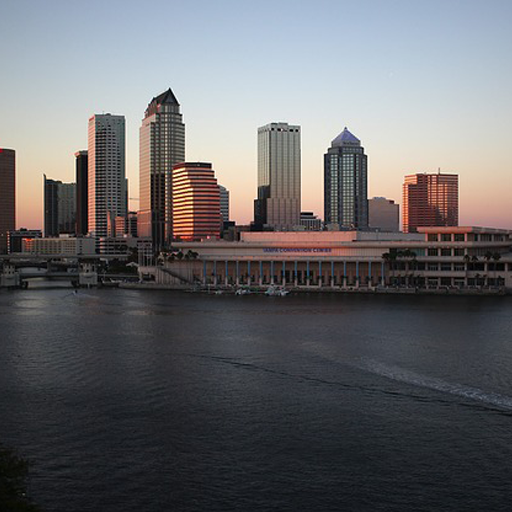 Consolidated Service Group
REQUEST PROPOSAL
To obtain a free estimate please call: 1-866-793-3735.
Or fill in the form below to request an online proposal:
×